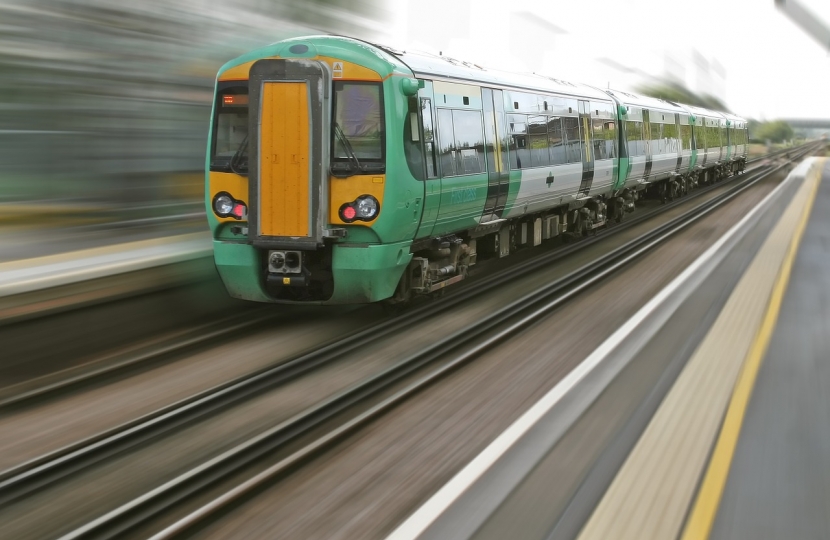 A Transport for Wales employee has revealed the reason behind long delays for delayed rail passengers to Simon Hart MP.

The worker, who did not wish to be named, said that the new train operating company insists on a 3rd party being involved when taxis have to be laid on to complete journeys because of missed rail connections.

Mr Hart said, "This means that already delayed passengers are being made to wait even longer for onward road transport into west Wales which is simply unacceptable."

The employee revealed that when Arriva Trains Wales operated the service, staff were allowed to order transport directly. This often meant the taxi company opposite the station in Carmarthen would pick up the passengers to complete their journey with hardly any delay.

He added: "Now we have to go through a travel company based in England, call them and get them to arrange the transport. They don't know where we are, they can't pronounce the names and it's really convoluted.

"People are having to wait 30 minutes to an hour on top of their original delay that caused them to miss their connection. The Great Western Trains are invariably late and as we are the last station we have the volume of passengers who miss their onward trains.

"A lot of the time it's the exact same taxi company that picks up the passengers as we used to use anyway."

Transport for Wales, which took over the operation of trains from Arriva Trains Wales in October has warned of three weeks of disruption because a third of its trains have been damaged by "seasonal conditions".