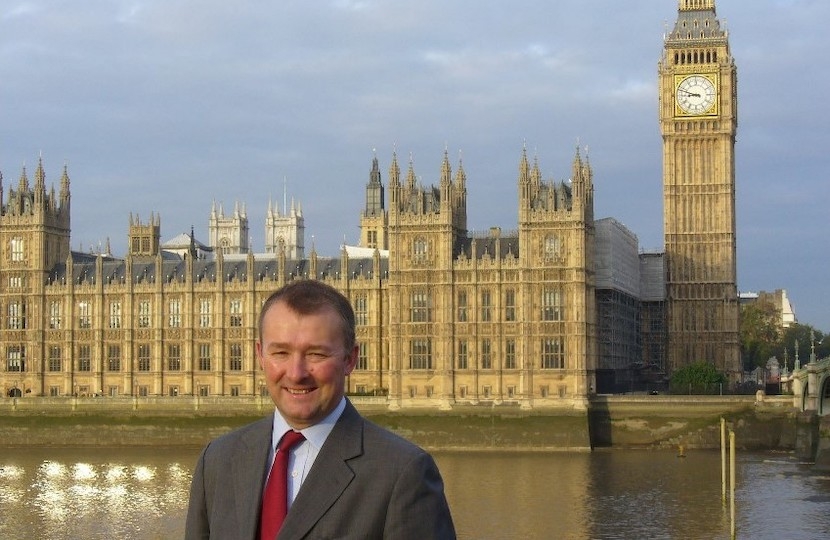 Simon Hart was re-elected the Conservative Member of Parliament for Carmarthen West and South Pembrokeshire for the fourth time in December 2019.

Simon continues to campaign on a range of issues. such as:

Prior to being elected, Simon was Chief Executive of the Countryside Alliance, Europe's largest rural affairs lobby group, for seven years. He took over as its Chairman in September 2015. He previously worked as a chartered surveyor in Carmarthen and Haverfordwest and served with the Territorial Army for seven years.

He lives near Narberth with his wife and two children.