A Few Thoughts on the Welsh Election

A Few Thoughts on the Welsh Election
& our plan for Wales

Well the Senedd elections already seem quite a long time ago, but a huge thanks to those who engaged in the process and accompanying discussions, as well as those who went out and voted...

As it turns out, not a lot has really changed in Wales.

Sam Kurtz has replaced Angela Burns here in Carmarthen West and South Pembs and Paul Davies has won again in Preseli Pembs. The wider Wales picture shows Labour gaining one extra seat, the Conservatives five and Plaid just one. Because Labour had previously relied on the one Liberal Democrat to govern, the “balance of power” has remained pretty well identical, and with turnout at 46% (compared with 66% at the General Election in 2019) public interest hasn’t really changed much either.

What does all this actually mean?

You won’t be surprised if I say I was pretty pleased with the Conservative result. We made solid progress across the board, achieving 40% more seats in the Senedd and increasing our vote share almost everywhere. Rome wasn't built in a day...

Meanwhile, the almost complete demise of the smaller parties (Abolish, Propel, Reform, UKIP and the Liberal Democrats) came as a surprise to the pollsters, as did the lacklustre outcome for Plaid. Despite a lot of noise promising an inevitable march towards independence, Plaid actually made no progress from their 2016 position, with 3 out of 4 voters choosing a unionist party. This comes as quite a relief, as I’ve never believed that the risks of separation are matched by the opportunities. This is especially true as we recover from Covid.

What’s more, I feel passionately that being a supporter of the union in no way dilutes proud Welsh national identity and patriotism. 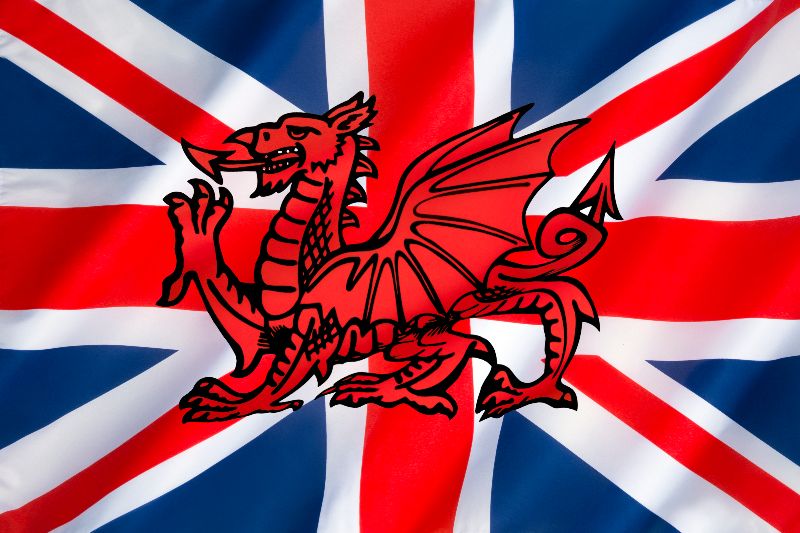 My mission, renewed and reinvigorated by this result, is to restore the positive role that the UK government plays in all our lives and which sometimes gets blurred thanks to the devolution settlement. In other words, I am not going to be tempted to bang on about 'powers' and 'constitutional settlements' but you will hear much more from me about jobs and investment.

I want to prove that ‘levelling up’ is more than just a political slogan.

So however you come into contact with UK government - whether through the armed forces, police, welfare system, criminal justice, energy or climate change policy - you are going to see a much more visible presence in Wales.

Not to replace Welsh Government but to add to it. We will continue to make sure they have the money to do the things for which they have responsibility, and we will step in with additional cash to enhance, I hope, the lives of many of our communities who may have felt left out - even left behind - over generations.

To do this we will be relying on a much closer relationship with local authorities. Devolution doesn’t and shouldn’t stop in Cardiff.

The pace of these ambitions is still dictated by Covid and the financial response that Rishi Sunak continues to provide. It will also depend on the pace of the vaccine programme. So far the UK Government has provided the Welsh Government with enough vaccines to inject the whole adult population of Wales, and it is great that NHS Wales is doing that at a fantastic pace.

Such a challenging year provides a strangely positive base from which to fight back.